Donna Sozio is a respected luxury travel writer, author, book coach, and copywriter.
She creates and develops bestselling material that gets the press and praise it deserves.

In demand book coach and founder of WriteABetterBookInLessTime.com, Donna knows what it takes to become a successful author. As a full-time career writer with over 20-years’ experience in the publishing, media, and film industry, Donna’s advice turns frustrated writers into successful authors.

Personally, Donna received multiple offers from top literary agents multiple times, sold her first book to a major publisher in three weeks, sold the TV/film rights to her second book The Man Whisperer before she finished writing it and has been featured on/in over 200 major national media outlets including The Tyra Banks Show, The Early Show, GMTV, Good Day LA, and Fox News.

She loves speaking on panels, including the Black Hollywood Film Festival, The Independent Book Publishers Association, PR Stars, and more to share her publishing and media tactics.

In The Man Whisperer, Donna shares a feminine communication technique that puts an end to the battle of the sexes. The Man Whisperer landed her a lucrative TV/Film option with Fremantle and was translated into German, Portuguese, Turkish & Czech. It was also endorsed by John Gray famed author of the Men Are From Mars Women Are From Venus series.

Donna is available for interviews, appearances, and press trips across the country and internationally.
donnasozioATgmailDOTcom 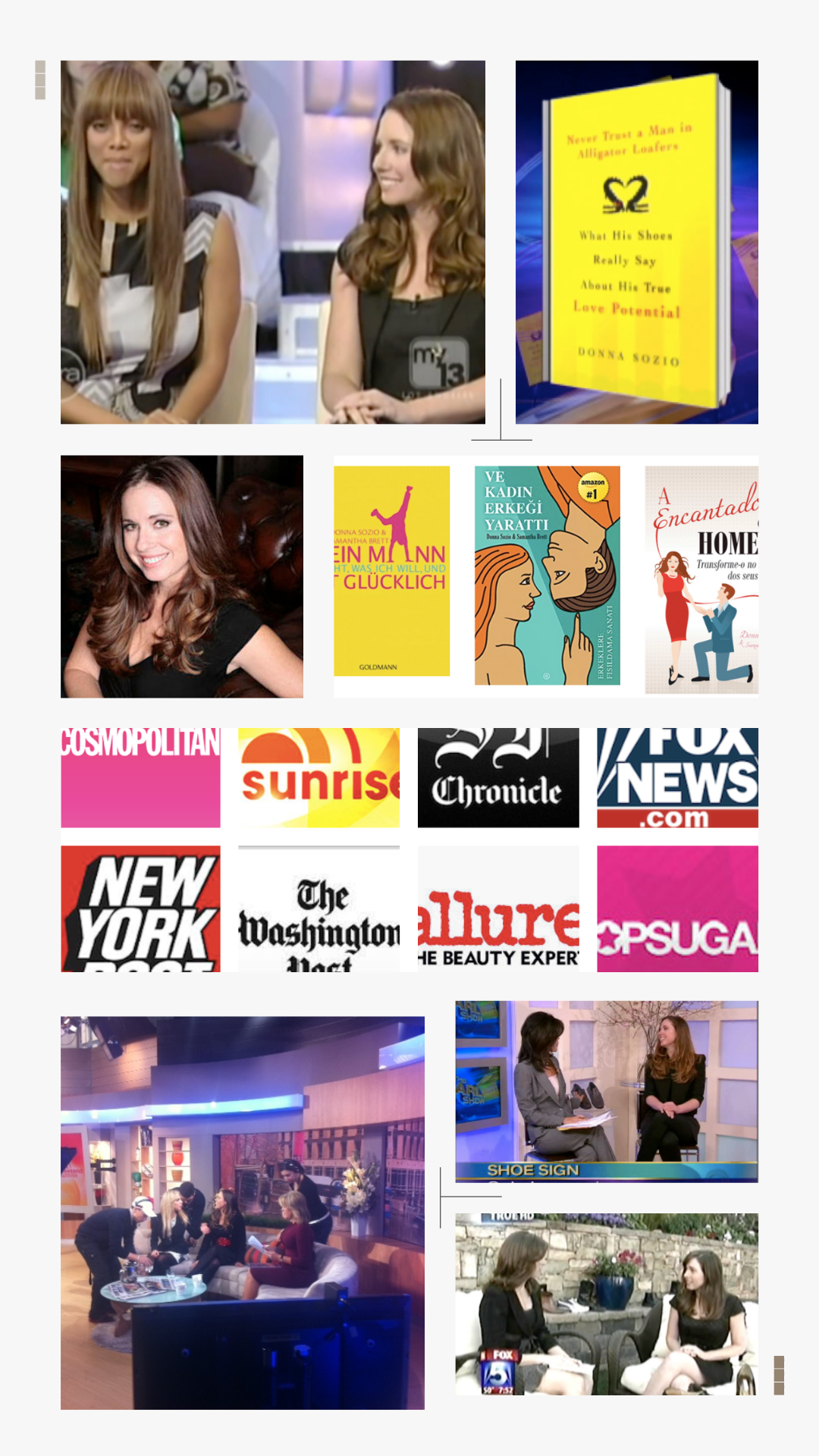